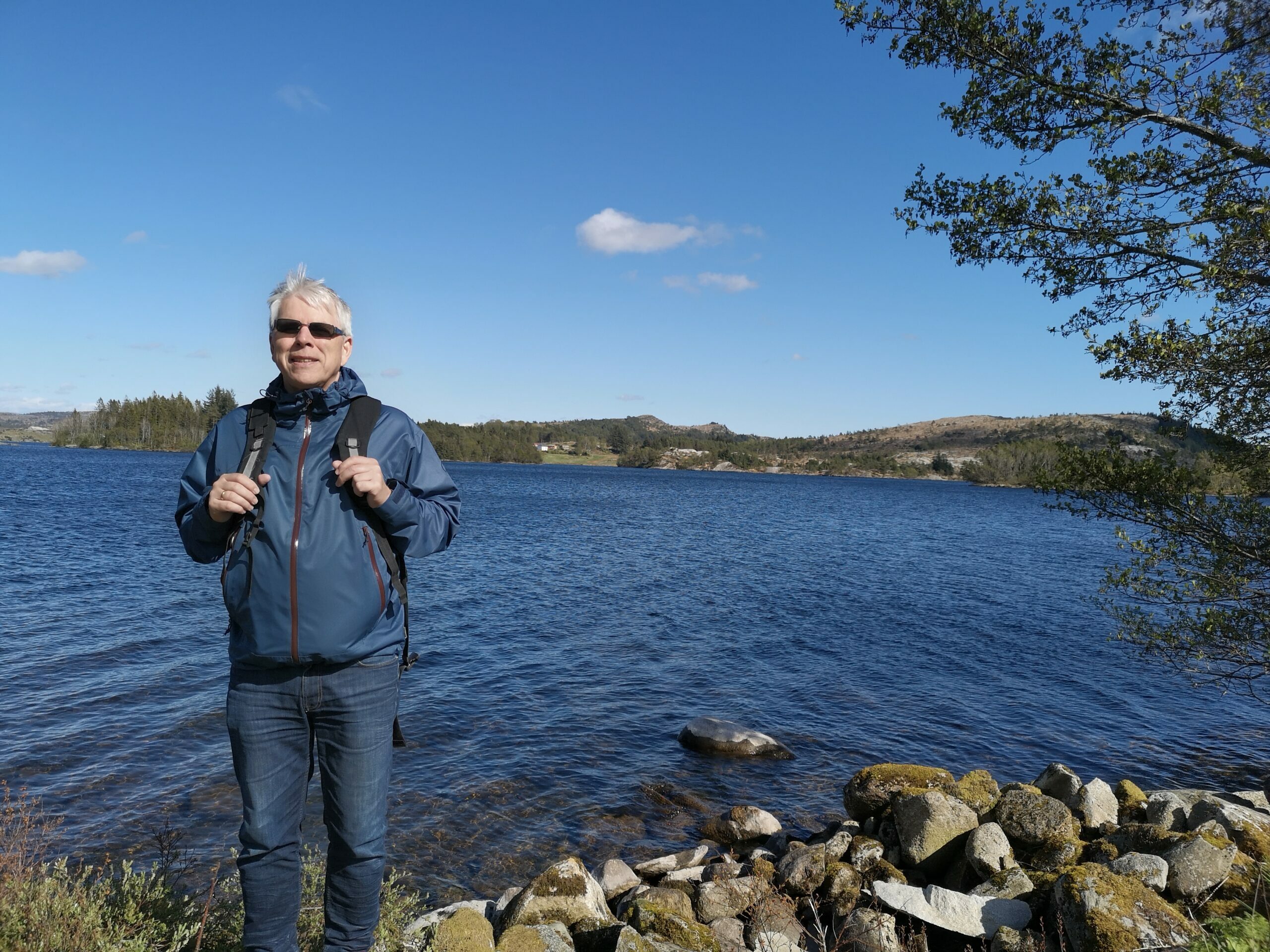 “ . . . Stand upright on thy feet. And he leaped and walked.” Acts 14:10.
When Jesus healed the woman of Mark 5:25-34, he said, “Thy faith hath made thee whole.” To the blind men who came to Him for healing in Matthew 9:29b, He said, “According to your faith so be it done unto you.” Paul perceived that the impotent man had faith for his healing, and he spoke the word and the man was healed.
Student, pay the price to have God’s faith — be sure your faith is increasing. How marvelous a privilege it is today to be able to attend meetings where God’s anointed preachers are bringing deliverance in the name of Jesus, BUT WHAT ABOUT YOU? WHAT ARE YOU DOING TO BRING DELIVERANCE TO THE PEOPLE? ARE YOU PAYING THE PRICE TO BE A DELIVERANCE PREACHER?
If Jesus conducted deliverance meetings today, He would no doubt say to people as in the days of old, “THY FAITH HATH MADE THEE WHOLE !“ Many confess that they do not have much faith and wonder if it isn’t possible for them to be healed through the faith of some other person. I have had many people tell me they have no faith and want to know if they can be healed through my faith.
The Scripture states that, “ . . . The effectual fervent prayer of a righteous man availeth much,” James 5:16b, but GOD’S GUARANTEE is to those who themselves have faith! If a person received healing without having faith himself, it would certainly be an exception and not the rule laid down in God’s Word.
A person might be healed through another’s faith, BUT HOW WOULD THAT PERSON KEEP HIS HEALING? Faith is necessary, not only to receive healing, but to retain that healing, for Satan is not easily defeated. Almost without exception, when a person is healed, he will immediately be attacked by Satan, in an attempt to snatch from him the gift God has given. Student, learn this well — IF A PERSON DEPENDED UPON YOUR FAITH FOR HEALING, SATAN WOULD ONLY HAVE TO WAIT UNTIL YOU ARE NOT PRESENT TO FIND THAT FAITHLESS PERSON UTTERLY DEFENSELESS, AND TAKE THAT HEALING FROM HIM! This is the reason many are suffering from diseases from which they had once been healed.
Whether you are a pastor or an evangelist, REMEMBER IT IS IMPORTANT TO TEACH THE PEOPLE HOW TO KEEP THEIR HEALING. If they lose it, they become discouraged and even doubt that they were healed. This might even cause YOU to doubt their healing.
(ABSOLUTE NECESSITY OF FAITH, is a chapter taken from my book, GOD’S GUARANTEE TO HEAL YOU.)

Student, pay the price God requires you to pay to have His faith, and you WILL have the miracle-working power of God in your life and ministry. If you will pay the price God WILL give you His faith — WITH GOD’S FAITH GOD’S POWER WILL FLOW THROUGH YOUR LIFE TO BRING DELIVERANCE TO THE PEOPLE AND TO SET THE CAPTIVES FREE — GOD CAN AND WILL USE YOU TO DO THE MIRACULOUS.
REMEMBER — GOD IS NOT ONLY THE AUTHOR OF YOUR FAITH, BUT HE IS THE FINISHER OF YOUR FAITH AS WELL. THERE IS NO PLACE TO STOP IN THIS RACE WHICH HAS BEEN SET BEFORE YOU. THE PRIZE IS AT THE END OF THE RACE — KEEP YOUR EYES ON JESUS FOR HE HOLDS THE PRIZE. IN JESUS WE LIVE, AND MOVE, AND HAVE OUR BEING. SATAN WILL ALWAYS BE ON HAND TO WEIGHT YOU DOWN WITH SIN, BUT THROW THESE WEIGHTS OFF AND KEEP RUNNING FOR JESUS.
RECOMMENDED MEMORY WORK FOR THIS LESSON
Hebrews 12:1, 2 1 John 4:18 John 20:29 John 9:4 Hebrews 12:14 Romans 10:17 Isaiah 35:8 Hebrews 11:1 James 1:6, 7 1 Samuel 15:22